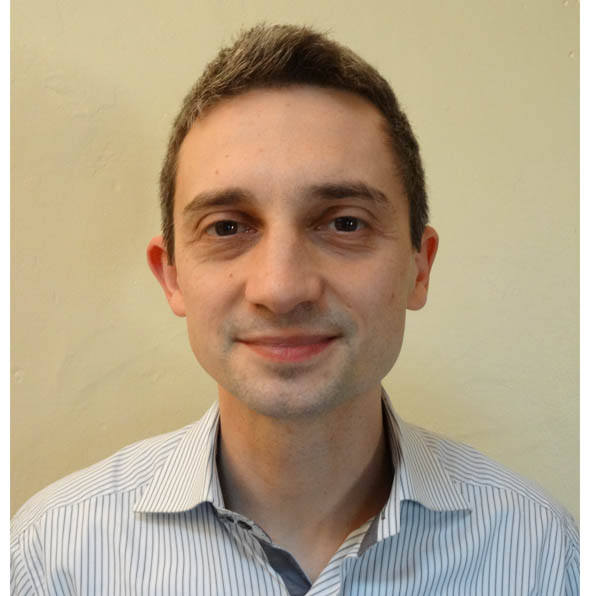 Guillaume has been in the submarine cable industry for more than 20 years.

He started his career with Sagem Defence & Security, in Optics Research & Development, in 1999. He joined Alcatel Submarine Networks in 2001 and held several project positions, ranging from system engineer, marine installation project manager to contract and project manager. Guillaume was deeply involved in ASN’s first Scientific and Oil & Gas projects, and then with ASN’s corporate diversification & acquisition initiatives. In 2014, he was appointed CTO of ASN Oil & Gas division, in charge of the product line, technical proposals, and project engineering. He joined Axiom in 2021, with a strong and versatile experience of the subsea cable business.

He holds a Master degree in Optics from Ecole Supérieure d’Optique (SupOptique) in Paris.