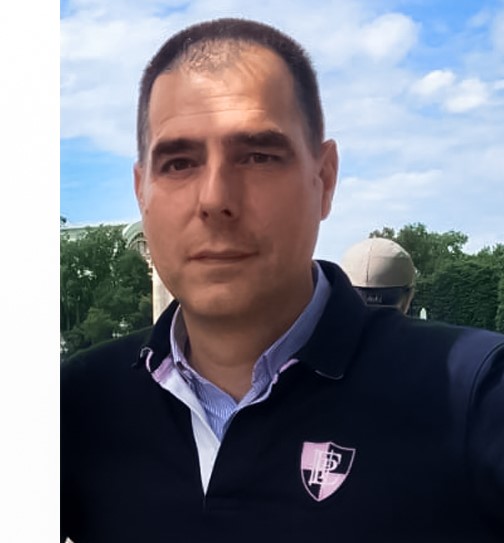 Eric has more than 30 years experience in the submarine cable business.

He has a genuine knowledge of the various phases of the manufacturing, implementation & execution of submarine systems.

Eric joined Axiom in 2012 where is in charge of various projects & tasks. He participated, inter alia, in the following projects: